I’d been knitting animals for my nephew for Christmas. And I saw a koala pattern and thought ‘that’s cute, I’ll make that’. Mostly for something to do! This was before I learnt about Pinterest’s existence, so maybe I specifically liked the idea of a koala, rather than just coming across it. Either way, a year ago today I made Kenny the Koala!

I remember my husband coming home from work and asking why I’d made a Koala and me saying ‘why not? maybe I’ll post them to the Postpals kids’.

The next day, so tomorrow a year ago, I was lounging around in my pyjamas trying to get something a bit more concrete with the idea of posting animals. You can read about my thought process here. My husband came home from work and I told him about the progress in my idea. So he asked what I was going to make next. Pass, I said.

On the 12th January, I finished Eric the Elephant.

I’d told a friend about my idea and she liked the sound of it and said that Coventry’s animal was an elephant. So if I made an elephant, she would take it on an adventure during her lunch break for me. Great!

I can’t quite remember why I decided to make an owl as the next animal, but I have a feeling I’d told another friend about my plan and she’d said how she was going to see the Harry Potter play and how an owl might be a good animal to take. So I made Olivia the Owl later that week. 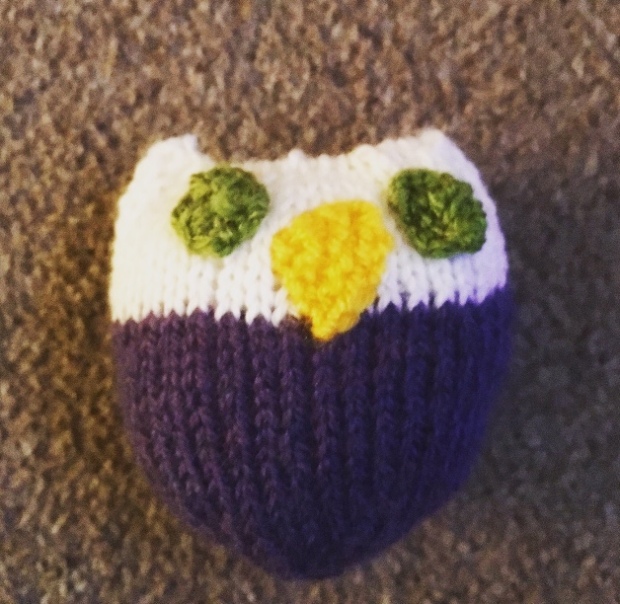 I wanted to test out how it would work, so my husband and I took Kenny the Koala to Leamington Spa for the day. His adventure involved a walk around the park, a trip to Nandos, a nap and a trip the cinema. Accompanied by the grumblings of my husband as he tried to take photos of this tiny animal without it getting wet, muddy or lost. But by the end of it, he was surprisingly enthusiastic (as much enthusiasm as my husband shows anyway!) and was telling me that my photos weren’t good enough and finding different things for Kenny to be photographed with. 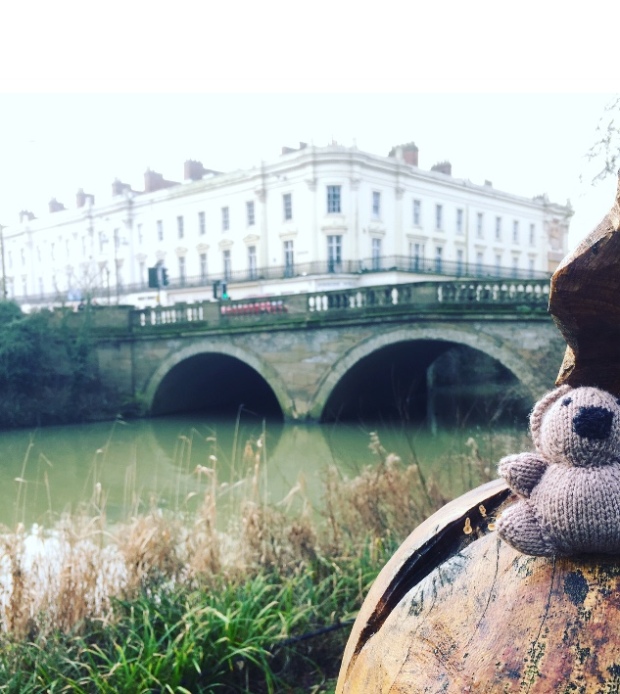 I didn’t get around to writing Kenny the Koala’s story until I’d set up my blog, and his story was first published on the 6th February. So that’s when Out With Animals’s official anniversary shall be! I feel like I should have some kind of online celebration or something for it- there’ve been a lot of animals and volunteers in the space of a year! Maybe something will come to me while I lounge around in my PJs like it did last year, but in the meantime, if anyone has any suggestions as to how to make the occasion online then let me know!